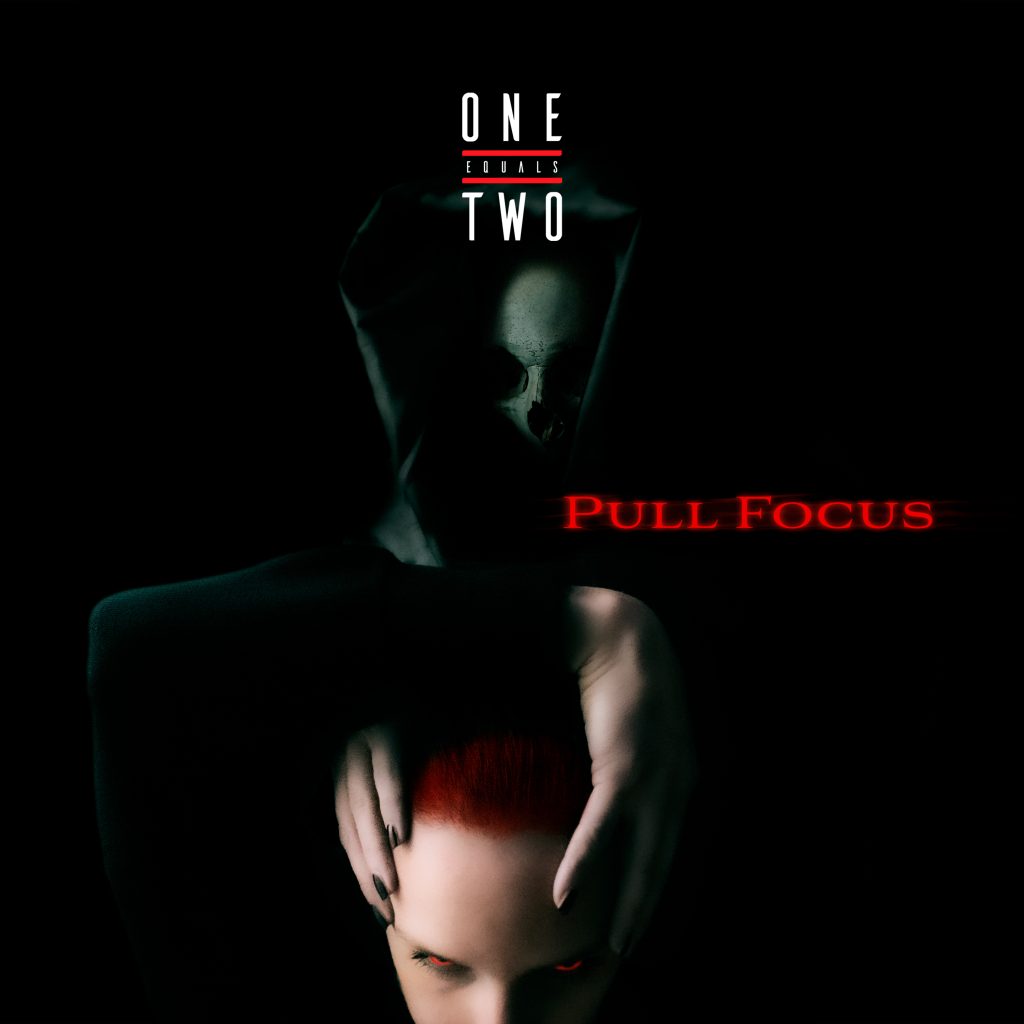 by 1=2
“Pull Focus” is last EP of 2021 recorded between October and December. One Equals Two has been inspired by the dark and heavy atmosphere delivered by one of his favourite soundtracks: “The Crow OST”.
While trying to find and evoke similar feelings to the ones of the movie’s original soundtrack, END_OF_DOCUMENT_TOKEN_TO_BE_REPLACED 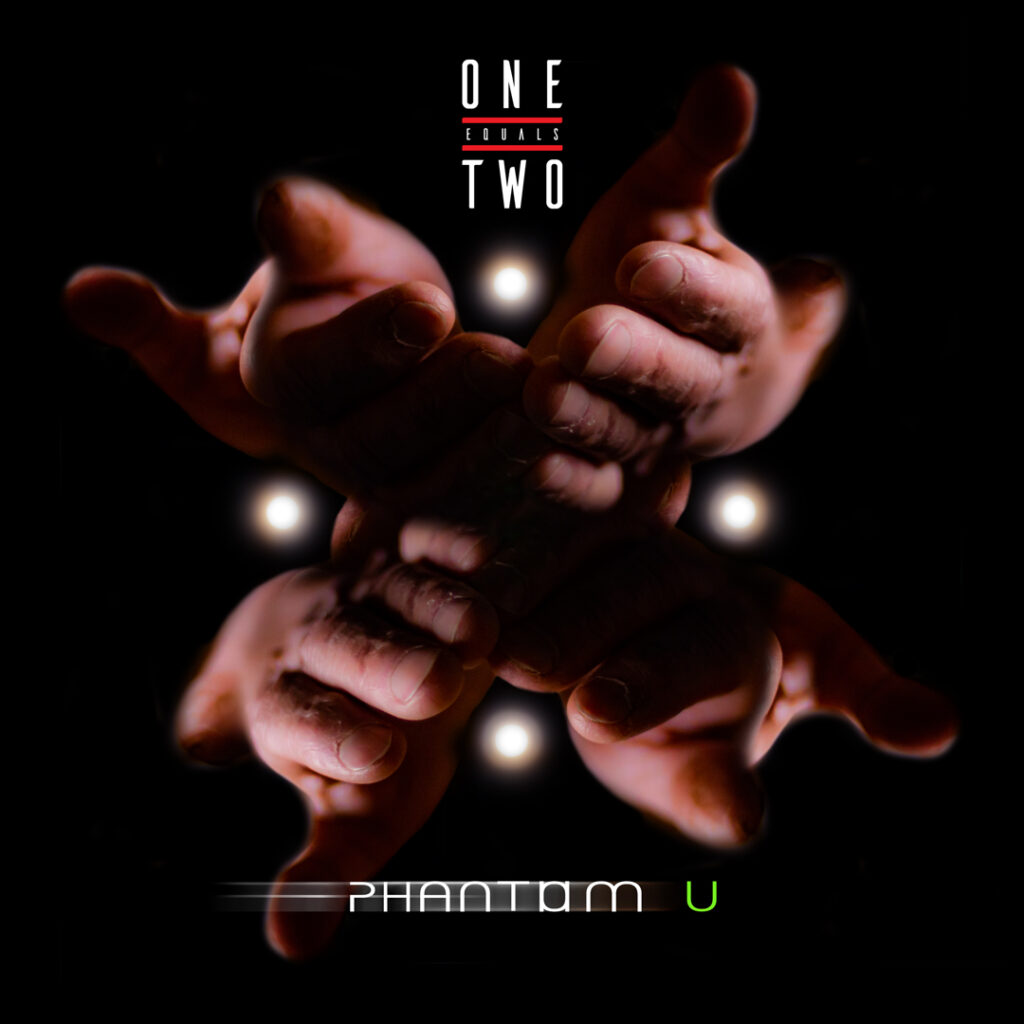 by 1=2
“Phantom U” is an EP by One Equals Two conceived, arranged and recorded in about 20 days between October and November 2020 and release in January 2021.
All 6 songs focus on the individual and his abilities in getting lost and found inside mixed feelings. As mixed and contrasting as sounds and words which make all songs. END_OF_DOCUMENT_TOKEN_TO_BE_REPLACED 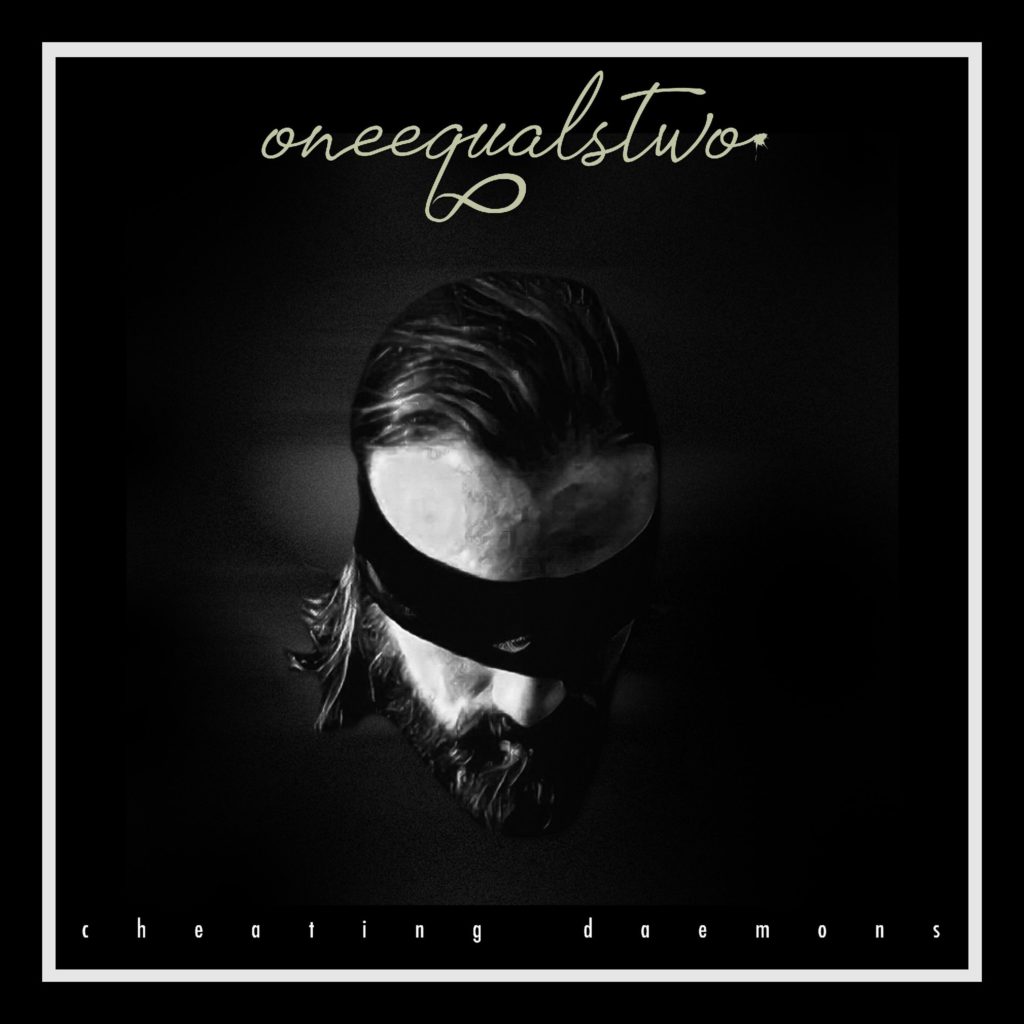 by 1=2
“Cheating Daemons” is an acoustic short album by One Equals Two containing 7 songs.
The album was released in October 2019.
All songs were witten by visualizing possible approaches and tendencies when facing
the own inner daemons as well as all outer ones. END_OF_DOCUMENT_TOKEN_TO_BE_REPLACED 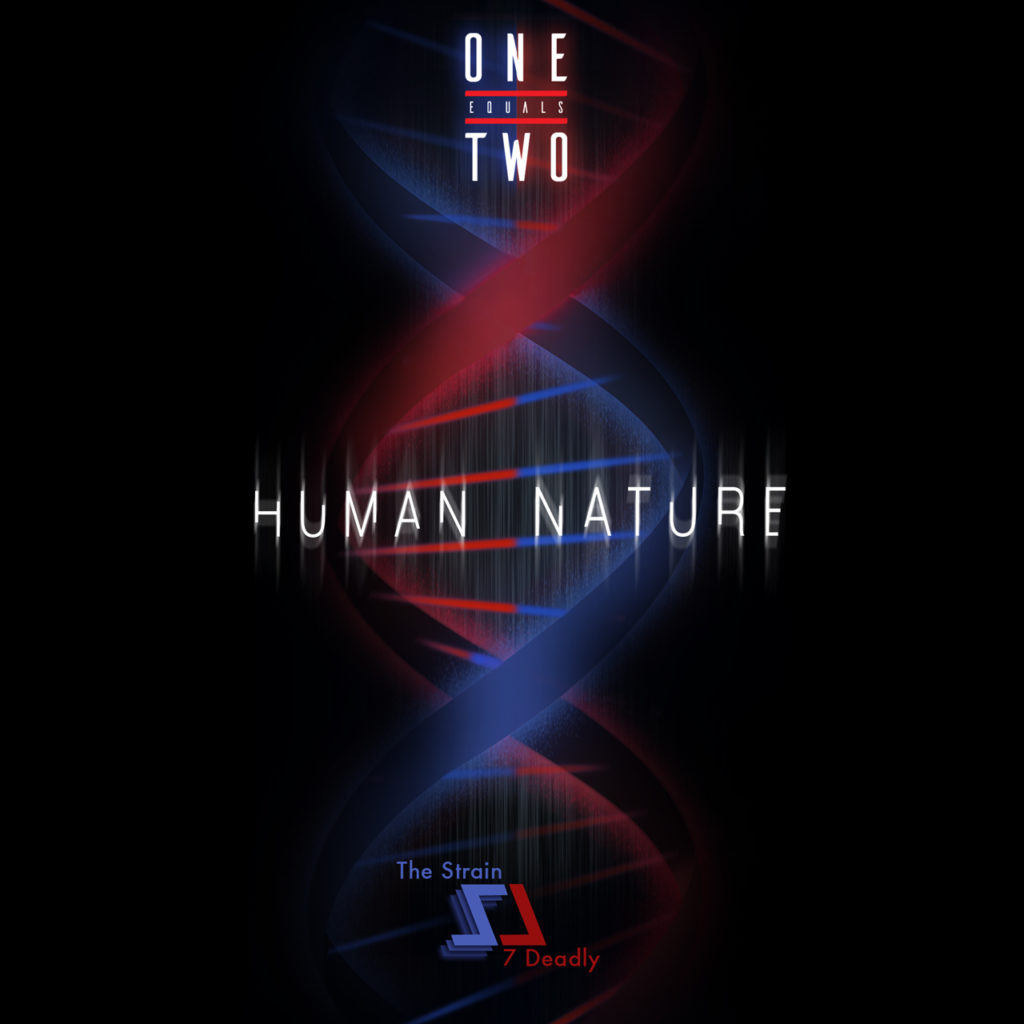 by 1=2
Solo-artist One Equals Two’s “Human Nature” is an full band album conceived, arranged and recorded in just 63 days between June and July 2020.
This concept-album is made of 12 songs which sounds and lyrics are inspired by society and the 7 deadly sins. Hence the album is split in two parts. END_OF_DOCUMENT_TOKEN_TO_BE_REPLACED 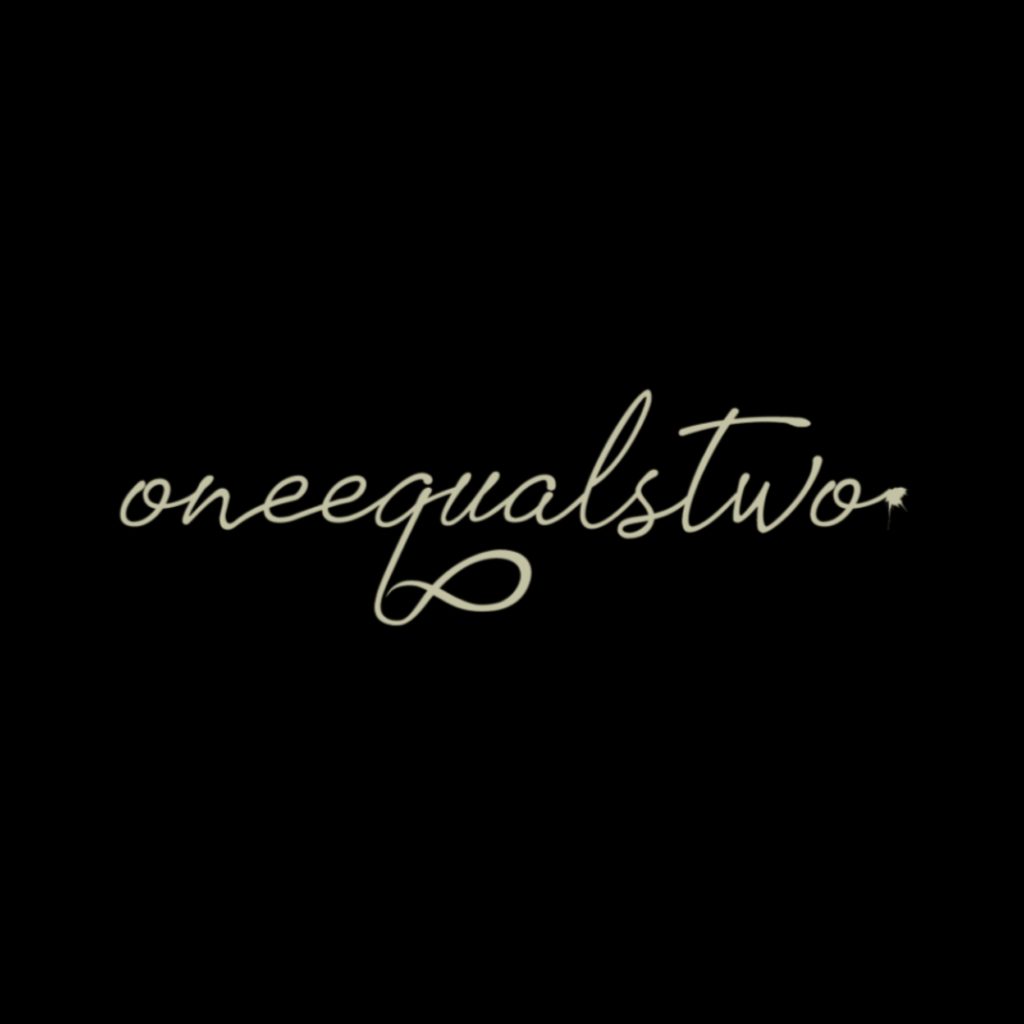