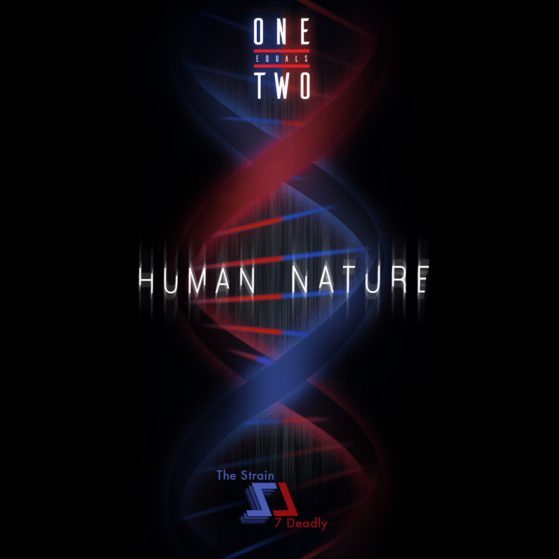 Solo-artist One Equals Two’s “Human Nature” is an full band album conceived, arranged and recorded in just 63 days between June and July 2020.
This concept-album is made of 12 songs which sounds and lyrics are inspired by society and the 7 deadly sins. Hence the album is split in two parts. The first named “The Strain” is based on 5 songs about politics, corruption riot and rebellion; while the second one being “7 Deadly”, depicts the seven capital sins as the artist imagined them with words, thereby concept, and sounds.
<  Back
error: Content is protected !!